StepSister Press is an independent publishing company founded by Annie Heckman in 2007 to promote conversation on emerging art, literature, educational, and critical theory projects. Originally based in Chicago, and now based nearby in Park Ridge, Illinois, the press coordinates projects and collaborations with artists and writers around the world.

In 2017, its 10th-anniversary year, the press released Fwd:Museums: Small (Issue 2). Stay tuned to our news and Facebook pages for upcoming events. 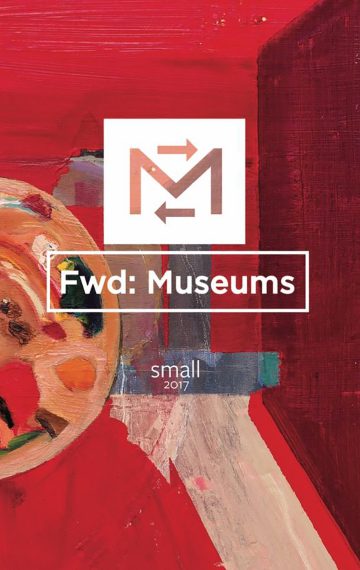 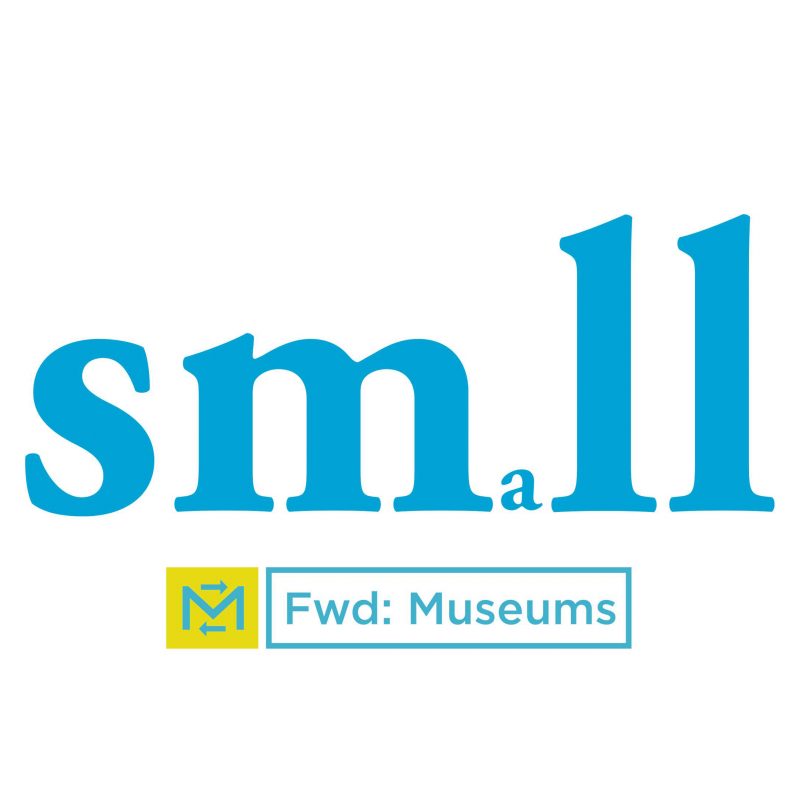 June 10–11, 2017 University of Illinois at Chicago — Museum and Exhibition Studies How do museums respond to the urgencies of the moment? In what ways can they be transformed to foster social justice? Fwd: Museums, an inclusive, cross-disciplinary publication, shares interventions, experiments, and community dialogs within and outside of museums. Our contributors reexamine, critique, and […]

Excavating History as a project unfolds and liberates from dust the stories of our past so they can vibrate in the present moment. The practice that Rebecca Keller, her students, and affiliated artists are together refining and developing — that of interpreting the interpretations — creates a double hinge that opens out into imaginative and fictional spaces, even as the artists choose to navigate the material constraints of sanctioned historic sites. This book provides a crucial link between these projects, each one intense and specific.

A. Laurie Palmer, artist & Professor, School of the Art Institute of Chicago

Throughout these essays, there is a moral passion that ignites our collective imaginations about truth in history and the history of truth. For anyone who cares about whose stories get told and whose are left out and censored read his book — you will be left reeling, provoked, intellectually challenged and inspired.

Excavating History challenges revered assumptions about the role of history in contemporary life and how its public value is created. Through compelling case studies that embody the concept of excavating as both metaphor and methodology, Keller shows that artists unique training in visual culture allows them to illuminate and interpret the multiple layers of evidence that historic sites often ignore, hide, or simply don't see. Excavating History is not only an insightful meditation on the intersection of art and history but also a clear call for archivists, historians, and curators to partner with artists to harness the power of history.